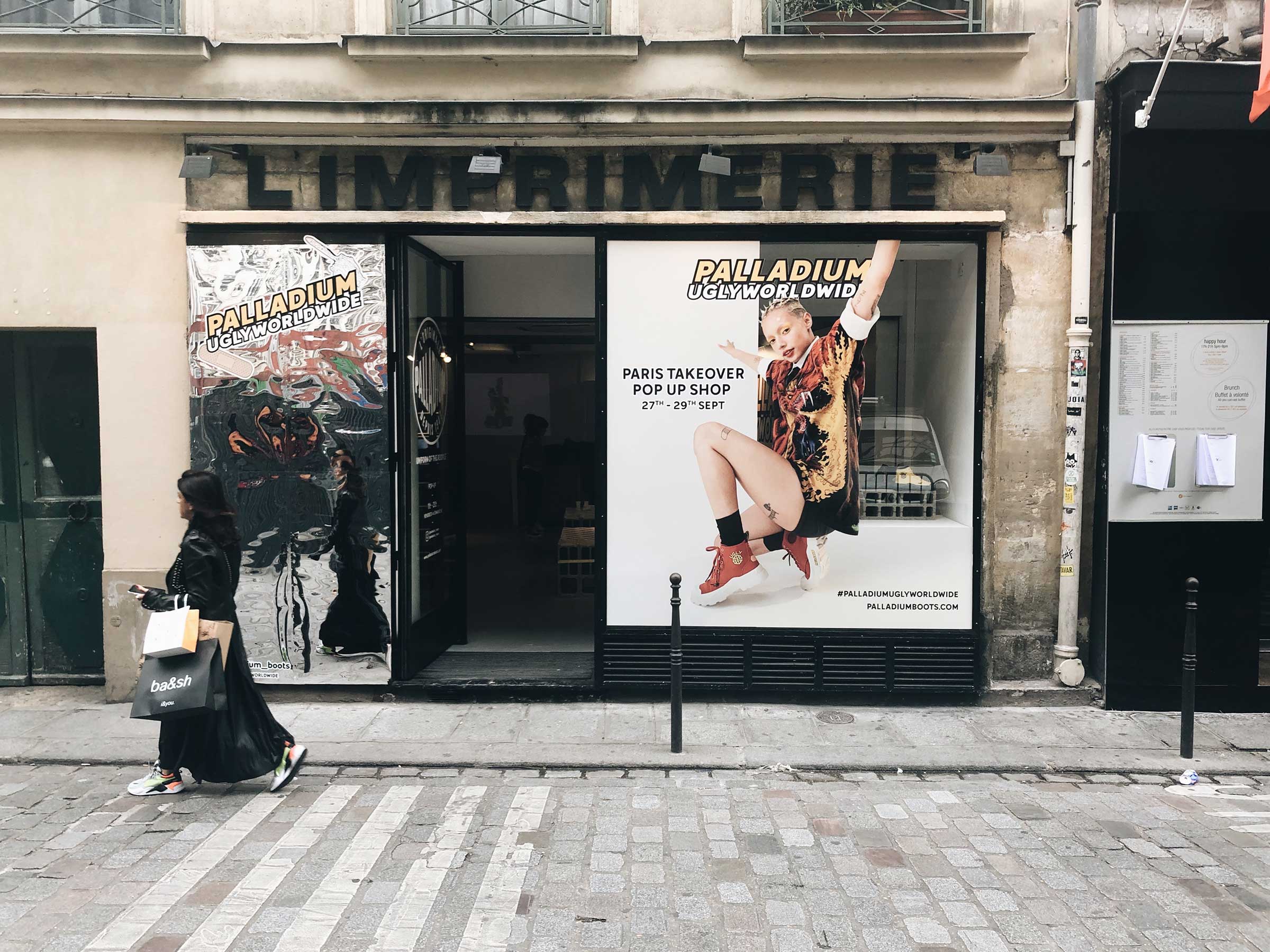 From New York to London & Paris

UGLYWORLDWIDE aka Jazzelle Zanaughtti is the Model, Activist and all-round taste-maker changing the face of the fashion industry. The depth of her audacious mindset and love for all things free-spirited is shared only with global footwear brand Palladium. A conscious yet daring brand Palladium is constantly challenging social norms and stigmas, this time with their newest boot the “Pallakix”.

A obvious iconic duo, Palladium and Jazzelle teamed up to create an UGLYWORLDWIDE Pallakix variation; embodying their mutual love for challenging social conventions and beauty standards. Xvavi’s objective was to Launch this collaboration with an art direction, tone of voice and social push worthy of these two fearless powerhouses. 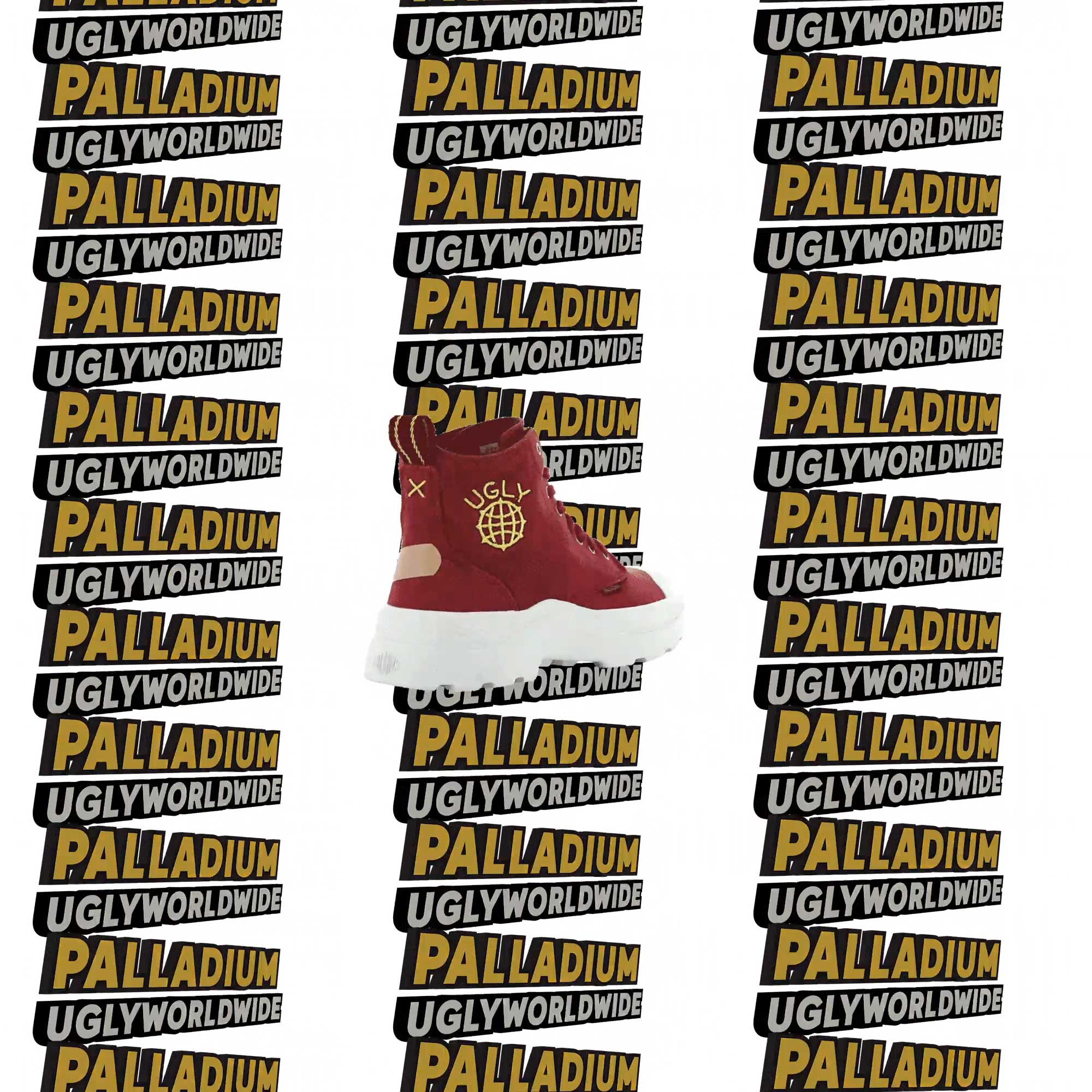 The Model Who Changed The Game

Referred to as “The model who changed the game” by I-D magazine, Jazzelle is globally known for pushing boundaries. A rule-breaker and a rebel, Jazzelle’s free-spirited ideology is the foundation of UGLYWORLDWIDE, and naturally became the pillar upon which Xvavi® would create the art and social direction for the iconic Palladium Pallakix collaboration.

This began with tone of voice. Making sure to account for the differences in both Jazzelle and Palladium’s audiences, Xvavi® found a common ground, effectively creating social copies that managed to relay Palladium’s powerful message of self-acceptance, whilst still remaining relatable to a Jazzelle’s younger demographic. Key hashtags were carefully selected to maximise reach and engagement whilst emojis remained consistent throughout to create identifiable triggers for both audiences.

Xvavi® also provided live coverage of the Palladium x UGLYWORLDWIDE launch event in Paris. This consisted of creating spontaneous and shareable content, identifying and targeting key influencers, to be used across Palladium’s social stories on the night. Aiding event marketing and creating content that was later shared across global markets.

Xvavi® was tasked with creating and editing an “Explorations Inside Palladium” video consisting of highlights and interviews from the event, in which Xvavi® prepared and asked the questions to Jazzelle AKA UGLYWORLDWIDE and other relevant influencers. 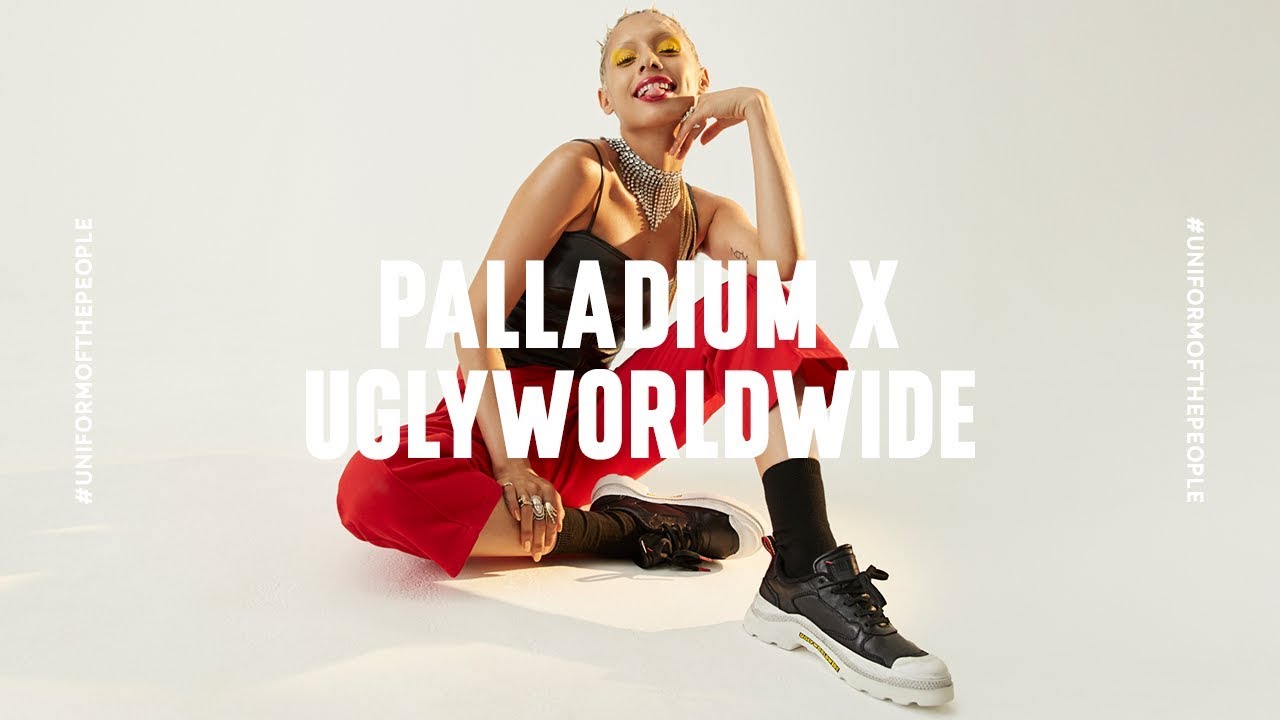 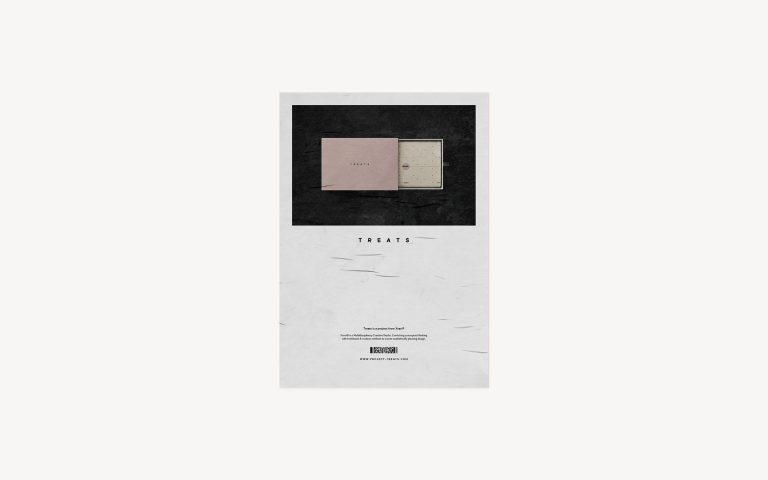